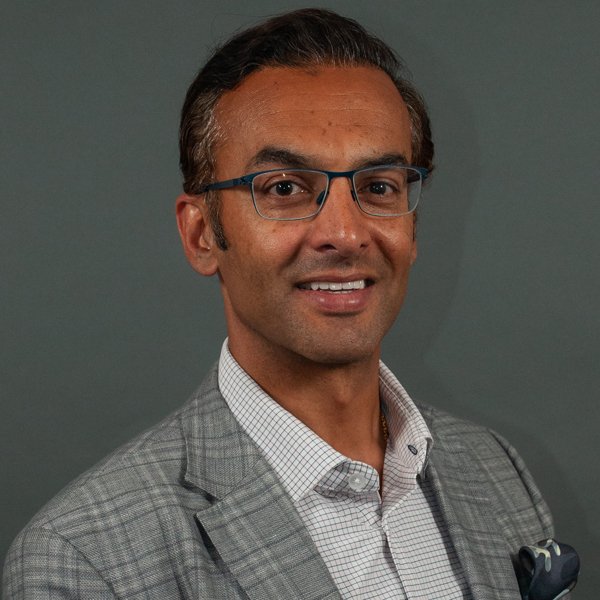 Dr. Sonny Gill specializes in complex and minimally invasive spine surgery of the neck and back, including athletic injuries of the spine. Dr. Gill joins The Steadman Clinic from the Medical Group of the Carolinas, where he spent 12 years building one of the nation’s leading orthopaedic spine programs as medical director. The center garnered numerous awards including U.S. News and World Report recognition for excellence in spinal fusion surgery and five-star Healthgrades rating eight years in a row for spinal surgery. The spine center was also named a DNV-accredited center of excellence in spine surgery.

During his fellowship at The Steadman Clinic and SPRI, Dr. Gill assisted in the care of the Denver Broncos and the Colorado Rockies. He served as the head team physician for the United States Adaptive Ski Team from 2008–2010 and has provided medical coverage for the United States Pro Cycling championships, the Greenville Drive minor league baseball team, and the Greenville Triumph professional soccer team in South Carolina. Dr. Gill was also involved with the medical care for the Ford Ironman Triathlon World Championships in Kona, Hawaii and is currently involved with the United States Olympic Ski Team.

Dr. Gill is actively involved in research and education to improve the care of spine disorders and injuries by utilizing both non-surgical and surgical methods. He is currently an adjunct assistant professor in the Department of Bioengineering at Clemson University, where he is researching biologic disc regeneration and replacement. Dr. Gill and the Clemson University team was awarded a prestigious North American Spine Society grant for their novel research. Additionally, Dr. Gill is researching spinal biomechanics and injury prevention during the golf swing with the SPRI Golf Sports Medicine program. As the president of the South Carolina Spine Society, Dr. Gill was able to further the development of the spine surgery community and the spine knowledge base throughout the state.

Dr. Gill is board certified by the American Board of Orthopaedic Surgery.