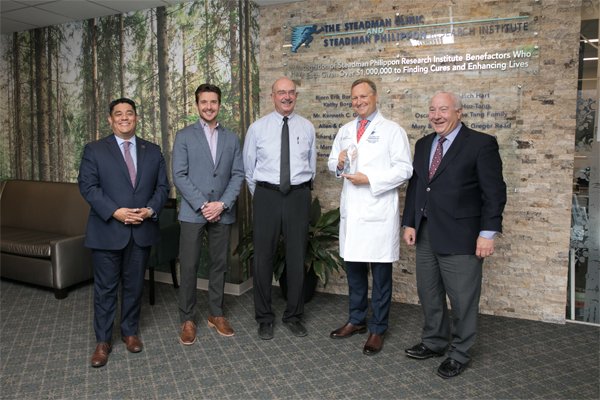 All Clinic News
Accredited Business.  Rating A+  Click for Review