Carpal tunnel syndrome, or CTS, is a condition in the wrist caused by the compression of the median nerve. This compression can make parts of the hand numb, tingle, or have occasional pain. CTS is a very common problem. More and more cases are from trauma caused by repetitious movements, especially computer use. While CTS can often be successfully treated non-operatively, surgery may be necessary in some cases.

What is the carpal tunnel?

The carpal tunnel is a narrow channel on the palm side of the wrist. Eight bones, called carpals, form an arch creating three rigid walls of the channel. A tight, broad band of tissue, called the transverse carpal ligament, covers the arch and forms a roof over the channel. This "tunnel" is the protective passage for the median nerve and all nine tendons that bend the fingers and thumb. A nerve has two functions:

The median nerve relays sensations from the thumb, the index finger, the long finger, and the thumb side of the ring finger. This nerve also controls several small muscles in the hand, especially muscles that move the thumb.

What is carpal tunnel syndrome?

Carpal tunnel syndrome, or CTS, is caused by pressure or pinching of the median nerve as it passes through the carpal tunnel on its way to the palm of the hand. For example, there are conditions that can irritate the covering (sheath) of the tendons and can cause this sheath (which also passes through the tunnel) to swell. The tunnel is a rigid, confined space, so any inflammation or swelling in the tunnel can compress the median nerve. This leads to weak and poorly functioning hand muscles. Symptoms may include numbness, tingling, and occasionally pain.

CTS is most often related to work activities that involve repetitive motions, In addition to computer use, the repetitive motions of assembly line workers, cashiers, and hairstylists put them at risk for CTS. Other common causes of CTS are:

Some people may be born with a condition that puts them at risk to develop CTS. For example, a carpal tunnel that is smaller than average leaves little room for the nerve and tendons. Anything causing swelling around the nerve can increase the pressure on it. The median nerve can only tolerate a small amount of pressure for a short time. Increased pressure over time can cause the hand to "fall asleep". The longer the condition exists, the worse the symptoms become.

What are the signs and symptoms of carpal tunnel syndrome?

Weakness/ Muscle Loss - Patients may notice their grip weakening as the pressure on the median nerve increases. Over time, the muscles of the thumb will become smaller (atrophy).

Dropping Objects - Because of a weakened grip, patients frequently complain about dropping objects. This weakening, plus the loss of feeling in the thumb and fingers, does not allow the patient to notice the object slipping from the hand.

Pain - Pain is a less common symptom. The constant numbness can feel painful. A persistent ache, particularly in the thumb, may spread up to the shoulder, the neck, or both. In severe cases, there may be a constant burning pain in the wrist and hand.

How is carpal tunnel syndrome diagnosed?

History -The doctor often suspects CTS from the patient's history and symptoms. If the patient complains of numbness and tingling in the thumb and fingers (supplied by the median nerve) the doctor suspects CTS. If symptoms worsen with the typically suspected activities (such as driving, writing, reading, or combing hair) or the patient's work and activity patterns involve repetitive motions, the doctor will suspect CTS.

Examination - The doctor will determine if there is decreased feeling in the thumb, index finger, long finger, and ring finger. In severe cases, the doctor may find that the muscles of the thumb have atrophied (become smaller).

Testing - The doctor may do some manual tests to confirm the diagnosis of CTS.

This first level of treatment is the most conservative.

The success rate for patients receiving injections is again relatively low, as only 20% to 50% of patients get relief from an injection. The condition may improve temporarily, but symptoms often return. Injections are more successful in patients over 60 - 70 years of age than in the younger population. Patients who experience some improvement with the injection tend to benefit from surgery, as the improvement indicates that swelling and pressure were the causes of the problem. If there is no noticeable improvement after the injection, other conditions causing the symptoms should be considered.

What types of complications may occur?

Complications from non-operative treatment are few and rare. Taking anti-inflammatory medication may cause the patient to experience an upset stomach, or possibly develop an ulcer. The only significant risks are associated with the steroid injection, and these are small. These risks include infection, weakening of the tendons, and possible damage to the nerves or blood vessels. The most common problem of conservative treatment is the failure to relieve the symptoms. As earlier mentioned, only about half, or less, of CTS patients have success with the non-operative treatment method.

Surgery may be indicated if the:

The operation is a short procedure usually done in an outpatient setting. The 30-minute procedure can be performed with a local or regional anesthetic allowing the patient to remain awake during the operation.

The two most popular procedures are the open technique and the endoscopic technique.

Both of these techniques have relatively high success rates; approximately 90% of patients get relief from their symptoms. There are advantages and risks associated with each method. The preferred procedure depends on the surgeon's experience and should only be selected after the options have been discussed in detail.

What types of complications may occur?

There are possible complications from surgical treatment, but they are relatively rare. There are risks associated with anesthesia, infection, and possible injury to nerves, vessels, or tendons. Other potential problems following surgery include finger stiffness, a tender scar, persistent numbness, and (rarely) increased pain.

With non-operative treatment, symptoms can subside in a few days, but more commonly, relief may take as long as several weeks or months. Treatment continues as long as the symptoms seem to improve and they do not interfere with daily activities.

To control symptoms, it may be necessary to make changes in everyday activities (both work and play). The patient should: 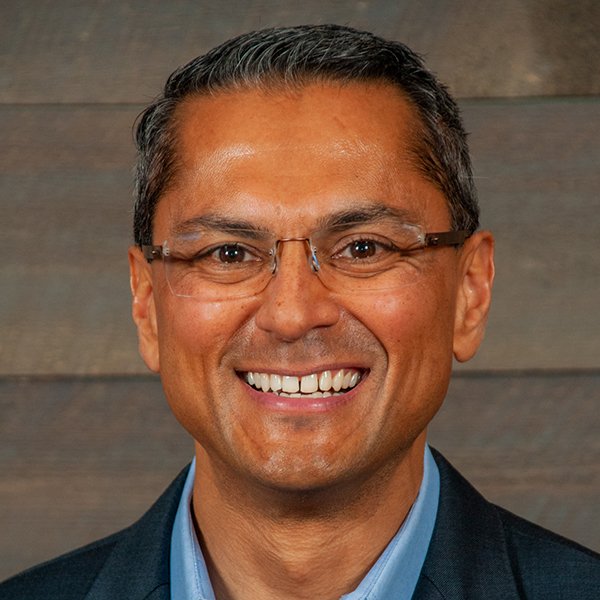